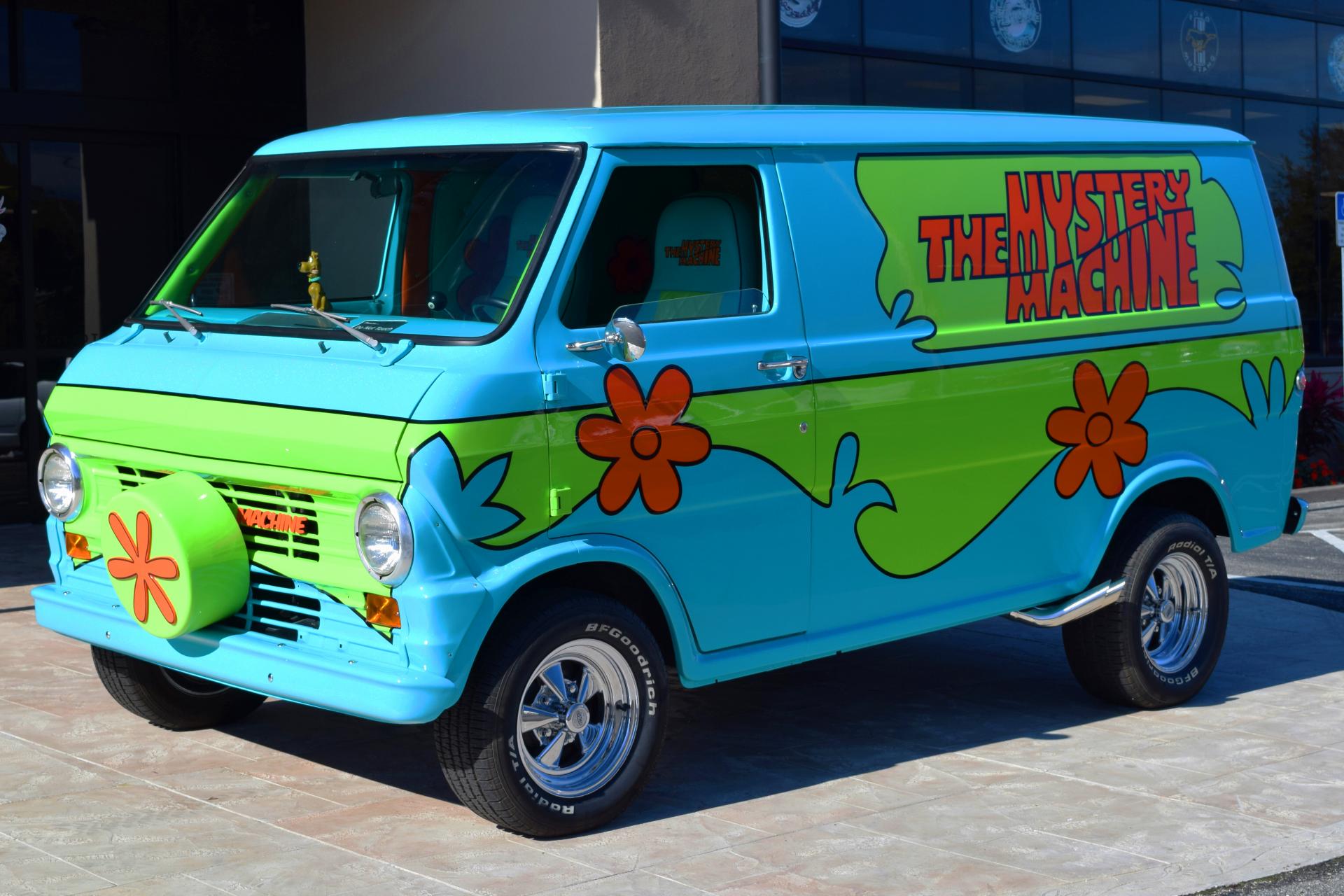 Hi everyone! This is the Harry half of Jack Heckel, and I’m writing this after speaking with John. The other day, a van pulled up and the occupants asked me why Jack Heckel had disappeared from his own website. It was at that moment that I knew we were caught. For the record, we would have gotten away with it too, if it weren’t for those meddling kids and their dog.

END_OF_DOCUMENT_TOKEN_TO_BE_REPLACED

So, I (the Harry Heckel half of Jack Heckel) spent this last weekend at a wonderful sci-fi, fantasy and horror convention. For the last several weeks, I’ve been dealing with allergies and some related medical issues – nothing too serious, but I’ve been exhausted. RavenCon was the best treatment in the world.

The staff was utterly fantastic. They were helpful and understanding and even when something didn’t go right, they fixed it immediately. I was very impressed with the professionalism and common sense.

As for the people I met, I had three panels and a seminar and the audiences were great. I didn’t have the largest turnouts, but the people who did attend asked intriguing questions and I felt a real sense of interest and excitement. I made a few new friends among the writers and other guests, notably KT Pinto, Rob Balder, Chris Jackson and Mike McPhail. I also enjoyed running into Baine Kelly and her family. There were many others and I’m sure I’m missing several people.

In contrast to the New York Comic Con, this was a tiny affair, but it was still enjoyable and had a few advantages. For one thing, I wasn’t as likely to get lost (though I still had to ask for directions once). I was also able to take my family. The fact that it’s in my home town meant that I could sleep in my own bed at night.

I hope this will be a year of many conventions, so we can get the word out about our books and meet the fans. As a bonus to the first five people who comment on this post with the name of any of my panels or my seminar, I’ll send you an ebook of your choice from the first three novels of the Charming Tales (Pitchfork of Destiny is a preorder).

Wishing everyone the best,