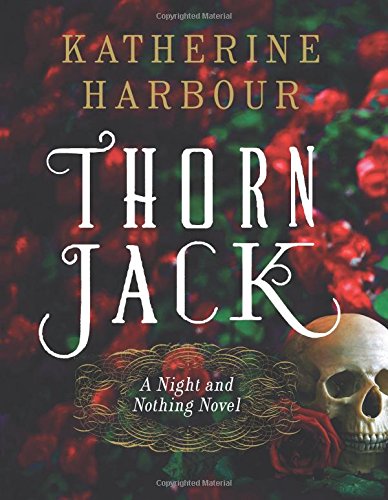 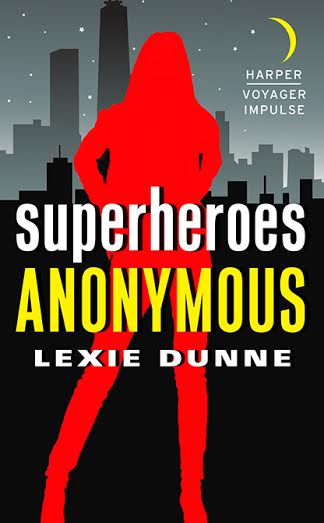 A Blog Hop on Jack Heckel’s site with information on the main character of Once Upon a Rhyme.