What is: our latest book 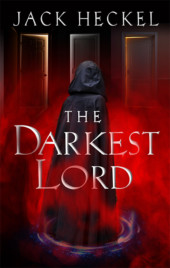 What was: our other books

What will be: future stories

His picture may not show it, but Jack is always working on something new for his beloved readers to enjoy. On this page you can find summaries and even snippets of what Jack is writing or dreaming of writing. Check back often and when you do send Jack an email and let him know what you want to read next!

Jack Heckel welcomes you to his whimsical worlds! To give you a little orientation, Jack Heckel is the pen name for the writing duo of John Peck and Harry Heckel (shown in approximation in the About section). Our novels like to have a little fun with common fantasy and sci-fi tropes. In the Books section you can read about our two series: The Charming Tales, which twists fairy tales in amusing ways; and The Mysterium Trilogy, which is part Lord of the Rings, part Dungeons & Dragons, a touch of World of Warcraft, a hint of Magic: The Gathering, and a wee pinch of Amber, just for good measure. Please browse and explore. If you see something you like please let us know. If you don’t see something you would like to know about let us know that too, and you can be sure we will respond. 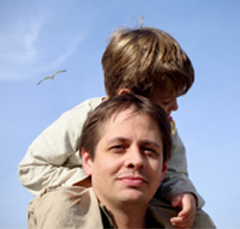 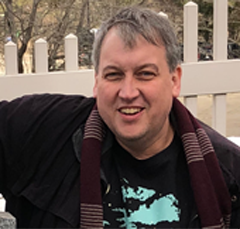 Jack Heckel is the writing team of John Peck and Harry Heckel. 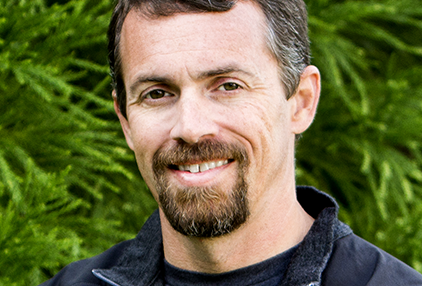 Once Upon a Time with… D.A. Godwin

Welcome to the story-themed interview, Once Upon a Time with… where we interview a fellow author. Today, we’d like to welcome D.A. Godwin, author of the Guardian’s Prophecy series. The first two books… 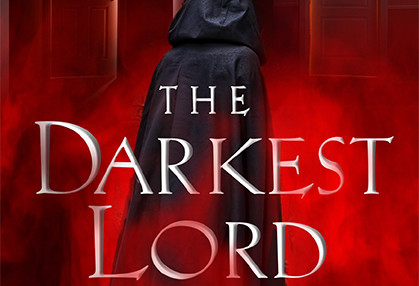 Qwillery Interview Up and Readable

Hey Friends. The Qwillery (an awesome blog page and all round amazing website) just published an interview we did with them about the release of The Darkest Lord. Take a look and leave some feedback i…