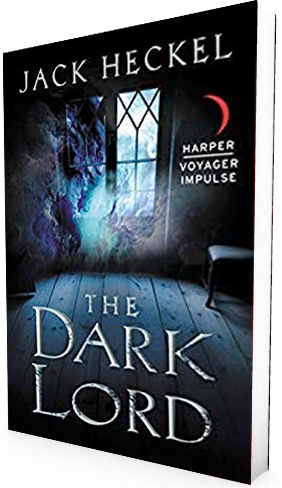 On May 26, The Dark Lord was an Amazon Kindle Deal of the Day. There was no prior announcement. We hoped that it meant that we would sell some extra copies. We did what we could to inform people on Twitter and Facebook. What happened by the end of the day was utterly amazing. We sold far more books than we ever imagined. We even ended up as the top book in Epic Fantasy.

That’s us at #1 in Epic Fantasy on the Kindle store.

To everyone who helped spread the word, to everyone who took a chance on us and bought a copy, thank you. It was a great day. We are both working hard on The Darker Lord, and we will be following it up with The Darkest Lord. We hope everyone who bought our novel gets some good laughs and enjoys the references.