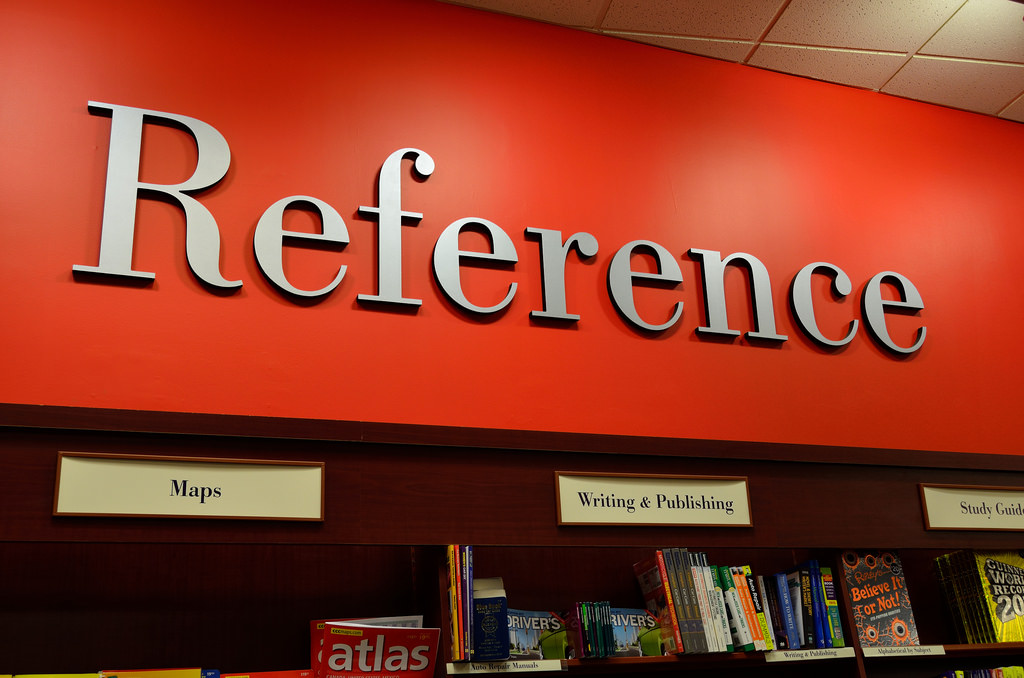 We are now 5 days to the launch of the final chapter of the Avery Stewart trilogy, and I want to turn your attention to one of my favorite parts of writing the Mysterium books: the references. If you have had a chance to read any of the Mysterium Chronicles then you know that scattered throughout are references to books or games or movies that have made up our life’s education in the sci-fi, fantasy, wargaming, and roleplaying universe. Some are obvious, like the Dimensional Macrocosm Guide or DMG that Eldrin was constantly referencing in The Dark Lord. As Avery explains in Chapter 6:

A DMG is a manual of sorts (in official parlance a detailed log of experimental requirements, parameters and procedures) that has to be written by every Mysterium researcher that wants to conduct an experiment on a subworld. In theory, nearly any question about the world (its people, geography, religion, climate, etc.) can be found in the researcher’s DMG. However, the comprehensive nature of the document means that its utility is almost entirely dependent on how well it is organized (how thoughtful the table of contents is and how thorough the index). I wrote those key portions of my DMG in a mad rush about twenty-four hours before I was due to start my experiment, a fact Eldrin was keenly aware of.

This of course is a reference to one of my favorite gaming books of all time: the original 1st Edition DMG for DnD. 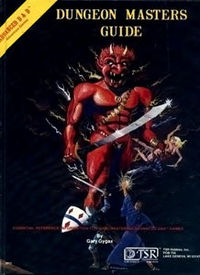 The 1st Edition DMG was a bizarre book with an awesome cover. (I mean look at that crazy muscled demon with the lightning coming off of its body.) The reason I loved this book is that it really did have everything. Tables for treasures. Tables for clothes. Tables for monsters. Tables for weather. Tables for animals. Even tables (and I am not making this up) for random harlots. What is more, these tables really were scattered about without reason or logic. As a kid growing up it was the ultimate Easter egg hunt, only where you might find something to inflict on your players. Like pgs 13 and 14 that had tables for, among other things, chances for parasitic infestation. (What only a +1% chance for parasitic infection after being exposed to raw sewage? Come on!)

Inserting these little tidbits into the Mysterium Chronicles was not only a great way to take a walk along memory lane, but also to learn new things. Like in Chapter 21 of The Dark Lord where we had to figure out the geometric names of all the DnD dice: pentagonal trapezohedra, tetrakis hecaderon, deltoidal icositetrahedron! Or in Chapter 10 of The Darker Lord where, in researching different names for types of books, I discovered that the term “libram” was coined by some fantasy or roleplaying author because it sounded cool.

Still my favorite references are those that trigger some memory. Trevor and Tanner in The Darker Lord (Chapter 14) discussing their KHAAAAAN! theory. Or the many books Avery and crew raced through in their mad flight from Moregoth later in that same book. In each case the hardship was not in coming up with lists and lists and lists of possible references, but in deciding which ones to cut. In the end, we tended to err on the side of nostalgia.

In fact, one criticism we’ve received about the Mysterium Chronicles is that our references tend to the “golden age” of sci-fi and fantasy and omit more recent creations. It’s a fair point. We like to bring up the Kirk-era Star Trek more than the Pine-era. (Although as you know from The Darker Lord, Dawn does enjoy the “cute Spock” quite a bit.) Likewise, our literary references tend toward Tolkien and Zelazny, Donaldson and Moorcock rather than Rothfuss or Martin. Some of that is us showing our age, but some is a sense that references work best when a novel or a movie has had time to settle into the collective consciousness of readers and viewers. While I know what to say about Harry Potter or Rand al’Thor, I’m not sure what will become of Kvothe or who will even be alive at the end of the next Song of Fire and Ice novel (presuming Martin ever chooses to grace us with another one). And so, in The Darkest Lord, when Eldrin waxes poetic about the 1979 war game The Campaign for North Africa, know that it comes from a place of love for the absurd in all of us that keeps the memories of these old, and sometimes bizarre, creations alive. 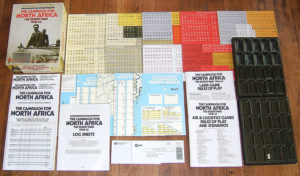 [Now that you’ve read about a couple of our favorite references, why not tell us about yours. Or, tell us about what references you hope will be coming in The Darkest Lord. All submissions give you a chance to win amazing prizes from Jack. You may even win an “Avery Lives” t-shirt, which is of course another reference.]